Supporting the Arts Since 1965

The formation of the Arts Council grew out of a need. In the early 1960’s local arts festivals had disappeared and there was little emphasis on arts programs in the public schools. A committee was formed to begin work towards forming the Upper Island Arts Council,  was comprised of Mrs. B Swinerton, Roy Pouss, Miles Murcheson, Mary Garland, Doris Tonkin, Ed Chambers, Beryl Regier, Mrs. Rupert Williams, R.T. Hall, Helen Laver, Frank Versteegh, T.G. Ryan, Gordon Moore, and Doris Sewell.

This first Arts Council, started in 1965 and  incorporated as a society in 1967, had a mandate to operate the hugely successful Vancouver Island Summer School of the Arts under the direction of Beryl Regier.

The first event to launch the new Arts Council was “Arts in Action”, with nine cultural groups participating, including the Writer’s Club, Courtenay Little Theatre, Co-Val Choristers, and the Comox District Band. An estimated 2,500 people turned out for the two day event.

The success of the festival behind them, the Arts Council opened its first three week session of the Vancouver Island Summer School of the Arts in 1966 featuring a performance by the Vancouver Junior Symphony. This summer school offered a wide scope of learning experiences from classical performance, theatre and visual art to guitar picking and yoga, and was a vibrant part of Comox Valley life for several years.

The Arts Council also acted as a facilitator in the creation of another local institution. In June 1973 local artists and crafts people were invited to an Arts Council sponsored meeting with a representative from the Provincial Secretary’s office. Following the meeting, the crafts people decided to create an organization of their own to secure funding, and enable them to find a site to display and sell their work. Hence the Arts Alliance (now the Comox Valley Art Gallery) was formed.

Over the years, the Arts Council has initiated or sponsored many cultural activities in the Comox Valley such as the local Book Week Festival, workshops in all disciplines, art shows featuring local artists, Hornby Island Craft Shows, regional juried art shows, Aboriginal Voices exhibitions, Kids Fest, Art in the Park, and Arts in Education to name a few.

The Arts Council actively fundraised for the Civic Theatre Completion Fund (now the Sid Williams Theatre), and was responsible for raising funds to purchase the Grand Piano for the Civic Theatre. Art in the Park successfully to provided high quality accessible art experiences to children for many years, and allowed us to ensure this opportunity is continued with our local recreation centres. The Fibre Arts Symposium was a huge success in 2004.

The Muir Gallery, a project of the Arts Council, offered exhibition opportunities to local and emerging artists, as well as meeting and presentation space for local writers and poets, until closing in 2015.

The Banner project allowed for a proud public display of local talent and creativity throughout the downtown of Courtenay. CVCAC was a participating partner in creation of the Centre for the Arts in the old Firehall building that opened in Courtenay in the late spring of 2005. We were also a partner in the designation of the Comox Valley as a Cultural Capital in 2007.

With many big visions, we welcome our community to join us in supporting, promoting and celebrating the vast, inclusive, creative community we all call home. 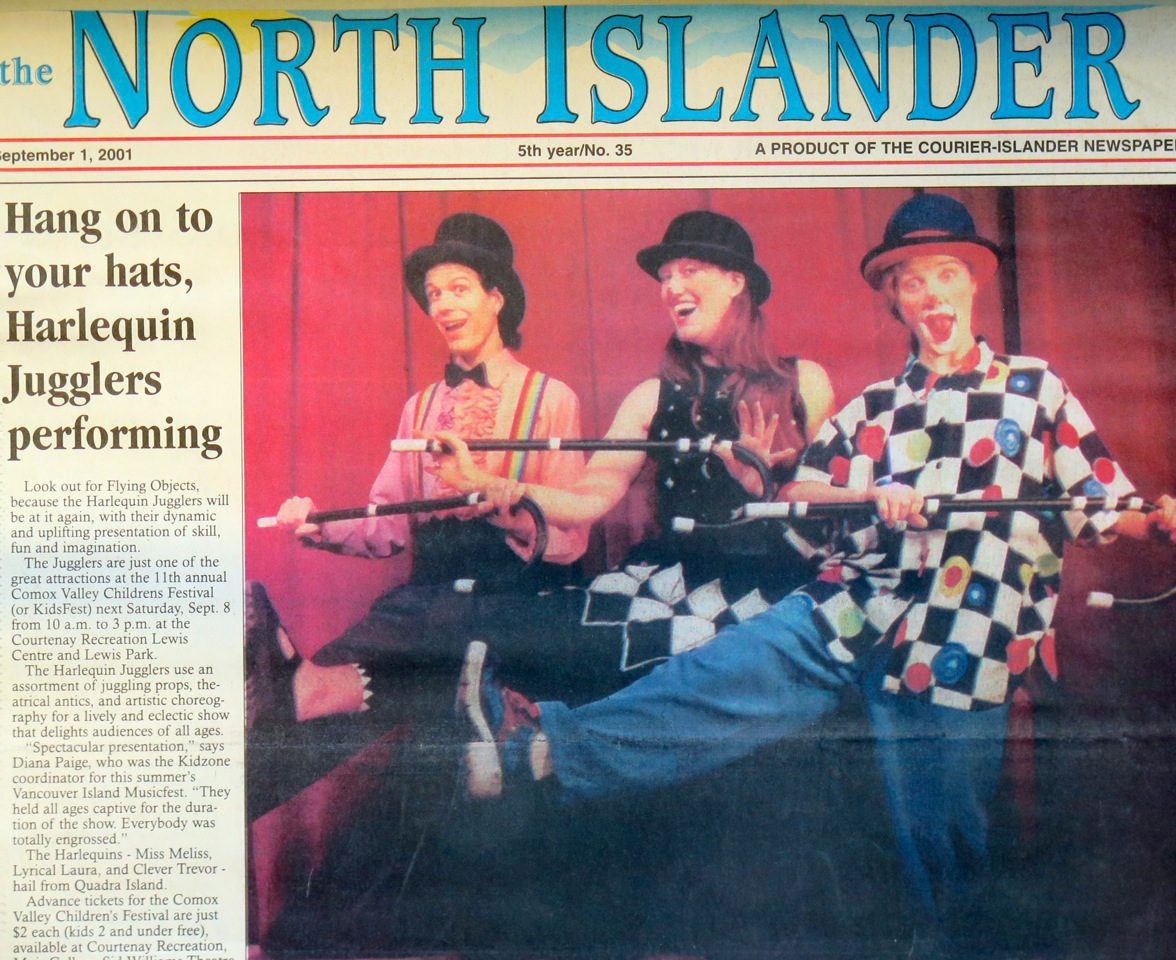 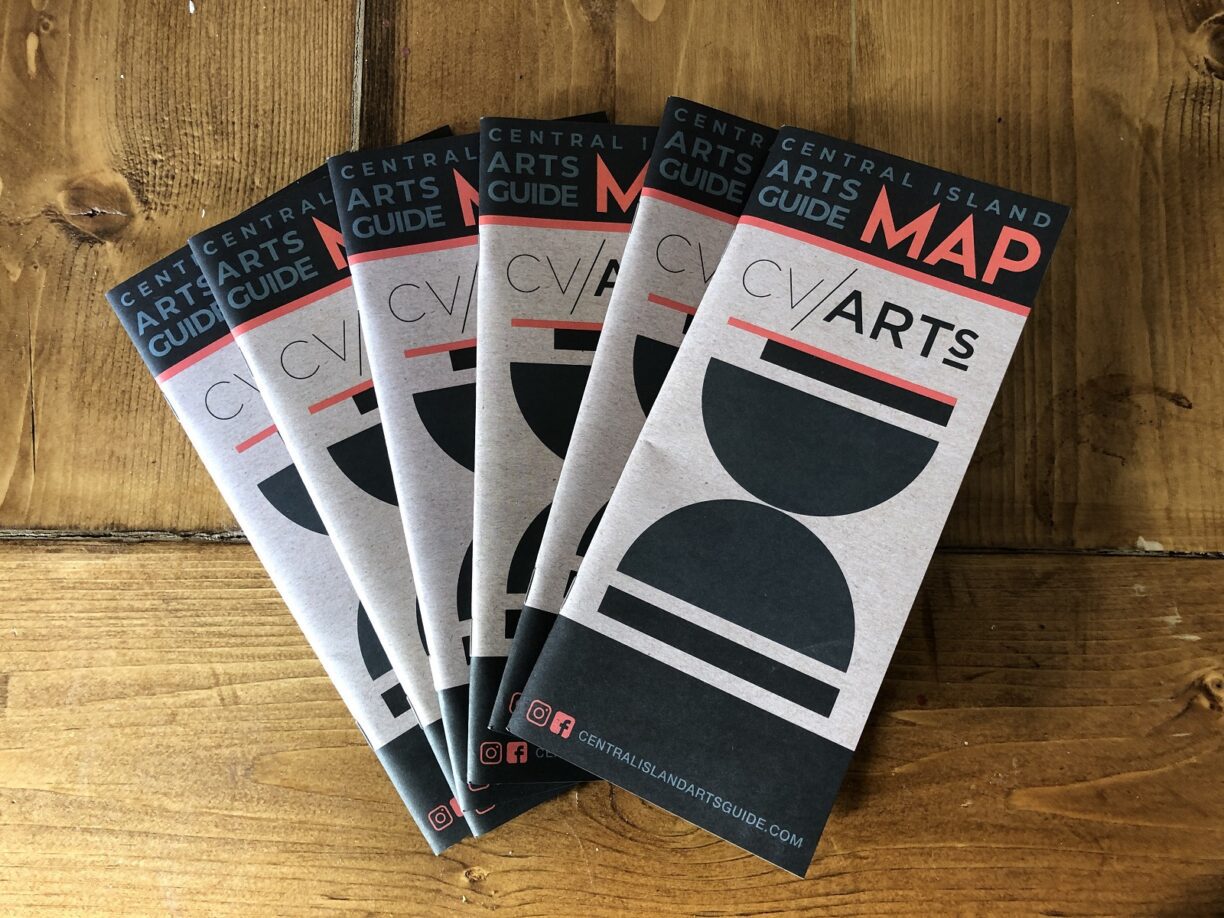