Local seventeen-year-old filmmaker, and visual artist, Mackai Sharp, has recently returned home to the Comox Valley with a barrelful of 2021 awards for his three short films.

Sharp says, “I had the privilege of showcasing my debut documentary film on four continents this year, travelling to Europe and speaking at two separate film festivals – bringing more awareness to the issues currently facing marine life off the coast of the Comox Valley.” 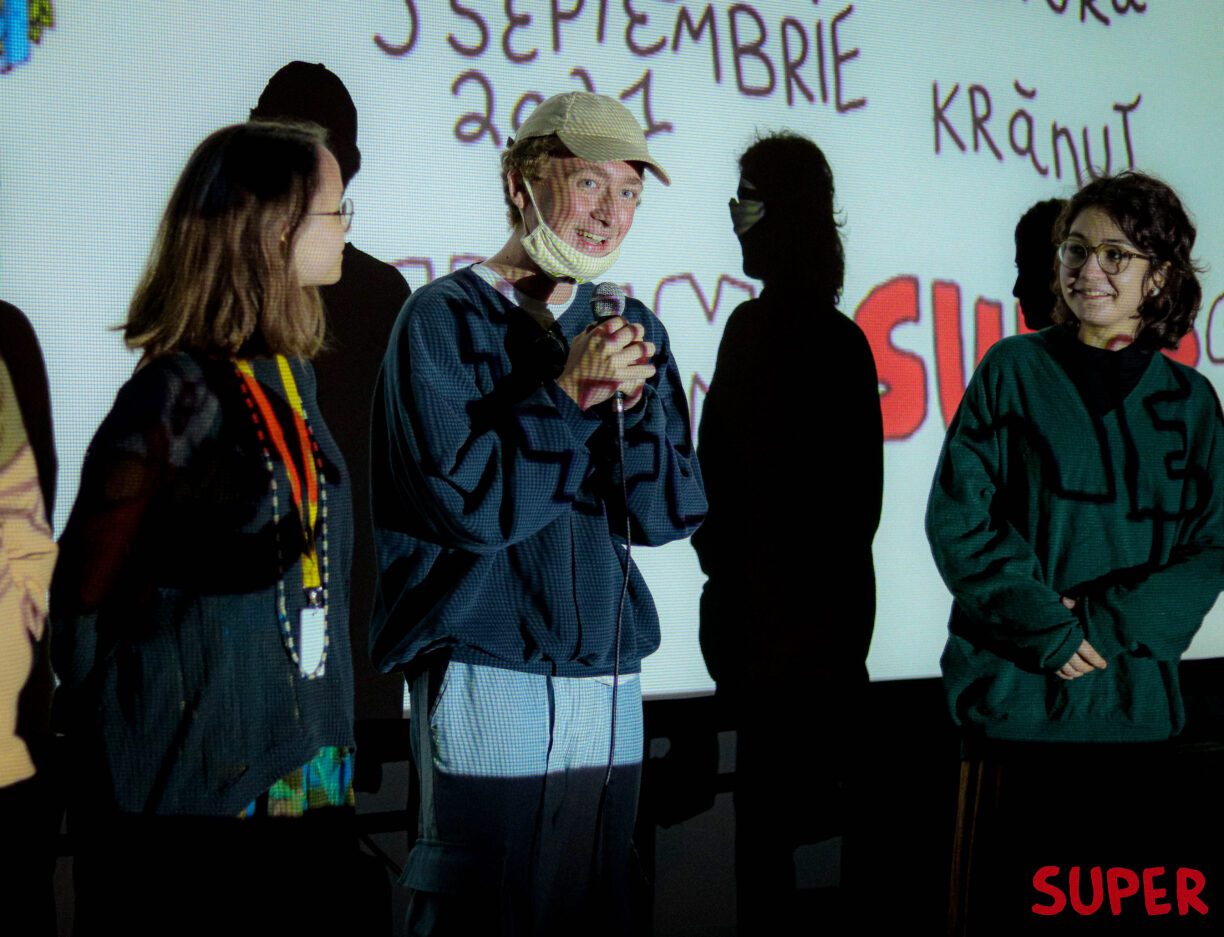 Mackai was able to attend 3 festivals promoting his film, “Before The Beauty is Gone,” in Europe: Super! in Bucharest, FreDD in Toulouse and NUFF in Tromsø. After attending the festival in Bucharest, Romania – Mackai was installed as the newest festival ambassador for the youth film/art festival “Super!” His role is to now curate a selection of international films in collaboration with Super! and host a festival screening event in the Comox Valley and across Vancouver Island in the coming months.

Born to a Canadian mother and Maōri (New Zealand) Father, Mackai has been filmmaking and creating since he was 8 years old, often fostering and researching his own arts education. Attending the pre-pandemic portion of the 2019 Youth Media Project was his first formal filmmaking education at just fifteen years old.

After a turbulent public high school experience Mackai dropped out and earned his graduation online.

Since then, his work has been screened internationally with his films playing across Canada, Europe and Asia with upcoming showings in the USA and South America. Adjacent to filmmaking, his work in photography both reporting and creative has been seen in exhibition and published nationally.

As of 2021, Mackai identifies as a Filmmaker/Photographer/Creative Director but that is all subject to change as he continues exploring new mediums and formats to better share his stories and translate his thoughts into a mutual language.

In collaboration with a close friend, Daruna Jean, they recreated Daruna’s experiences living through the devastating earthquake in 2010 that caused her to leave Haiti and move to Canada. Daruna wrote and narrated the story while Mackai created the animations, soundscapes and directed the piece. This was premiered at the Vancouver Island Youth Film Festival where it won best cinematography for it’s visually unique recreation of the events of the earthquake.

Mackai’s first animated film (which paved the way for his later film Espwa with Daruna Jean) explores themes of friendship, systemic neglect and personal trauma through animated sequences paired with spoken word narration. The first cut of this film was actually submitted as Mackai’s Grade 12 English final project which he then continued to workshop and eventually screen at REEL Pride Film Festival in Winnipeg earlier this year. (Not currently available for public release)

Before the Beauty is Gone

An unfortunate reality: our fish are disappearing. Not our Salmon nor our Halibut, but those will soon follow. Forage fish, a key segment of the marine food chain, is vanishing off the coast of British Columbia.

Awards & Selections for Before the Beauty is Gone: 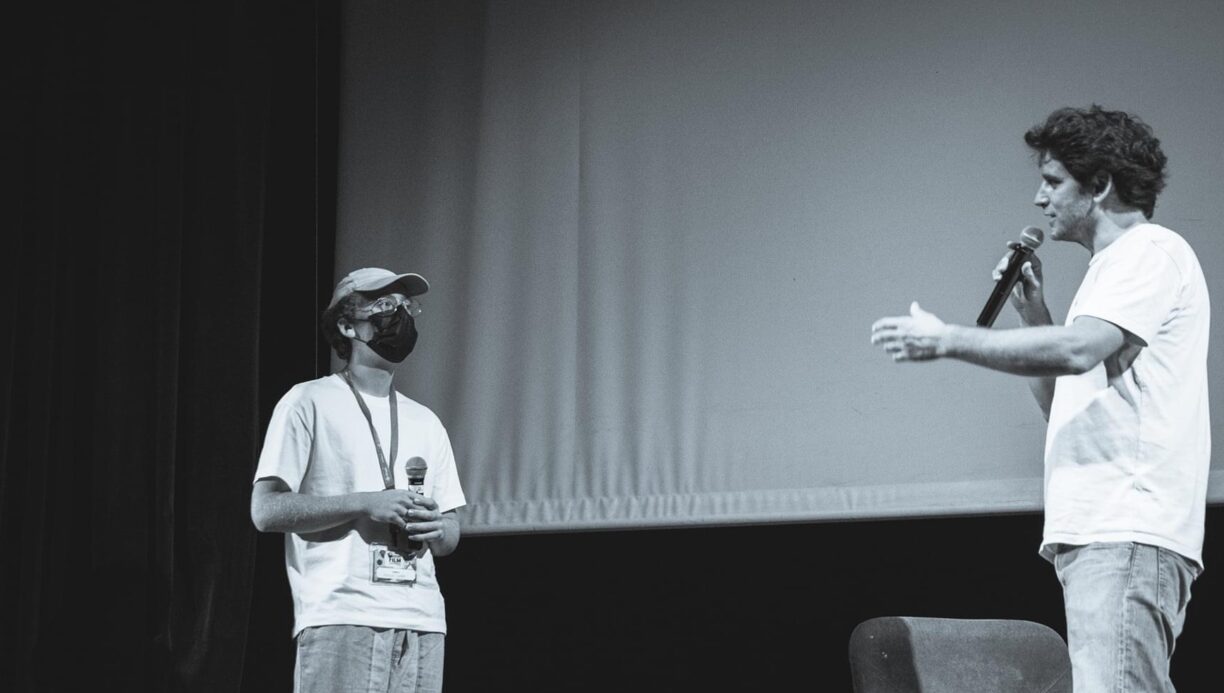 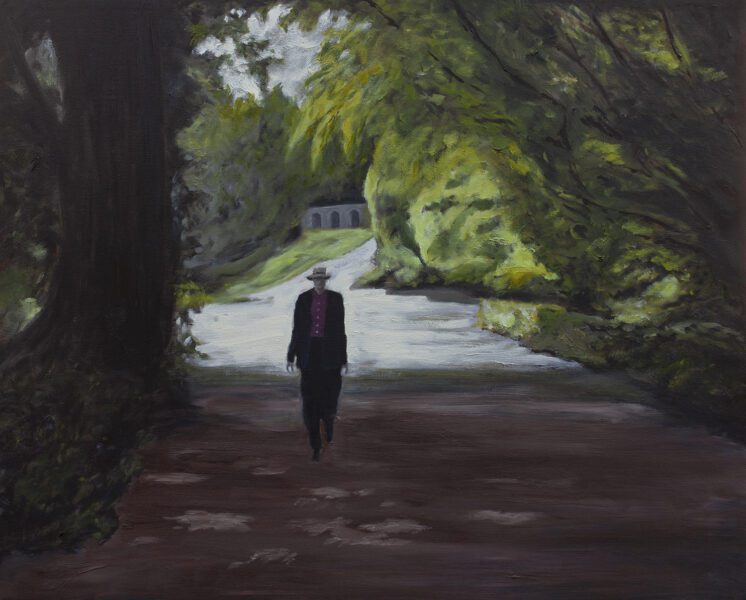 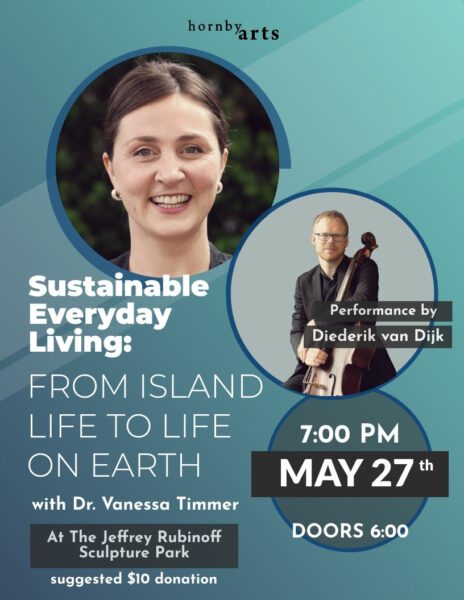 First Rubinoff double-feature of the summer 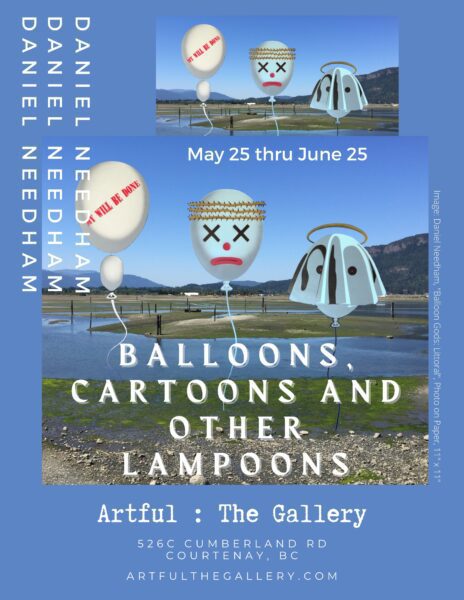 Art Show and Opening Event at Artful: The Gallery 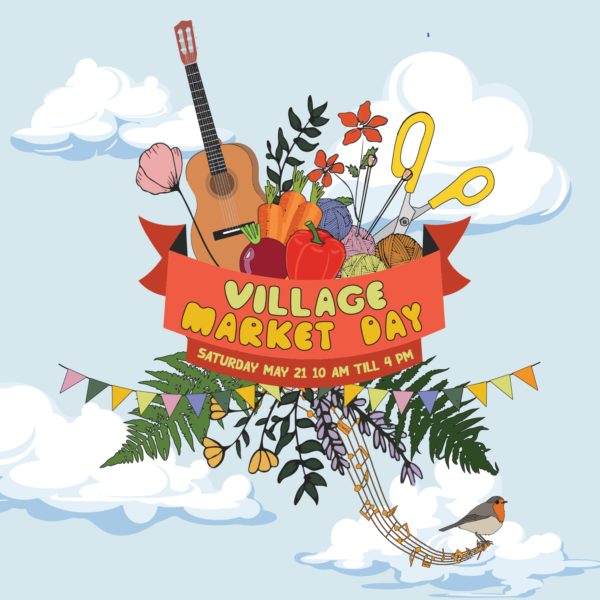 Village Market Day fills the streets of Cumberland this Saturday